Shad Cam is offline for the remainder of the year but be sure to check back next spring when it will be turned on again! In the meantime, check out the video below to see some of the fish species we’ve captured on cam over the years.

About the Shad Cam

In recent decades, populations of American shad, alewife, blueback herring, and other anadromous fish species have experienced declines in Virginia with mixed restoration success. The Virginia Department of Wildlife Resources (DWR), in collaboration with a number of other partners, has been working to bring back these fish, mostly by restoring access to historic spawning areas throughout Virginia. In the James River, American shad were known to spawn as far upstream as Eagle Rock until two sets of dams, in Lynchburg and Richmond, cut off over 400 miles of the river and tributaries.

In 1999, a fishway was constructed at Bosher’s Dam, providing fish with access to 137 miles of the James River and 168 miles of its major tributaries for the first time since 1823. A camera at the fishway provides visitors a peek into this incredible journey as the fish return to spawn in the spring. Learn more about the viewing window and what you are seeing »

Keep an eye out for… 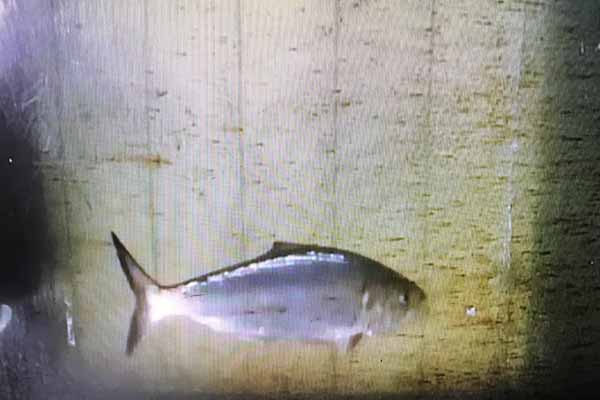 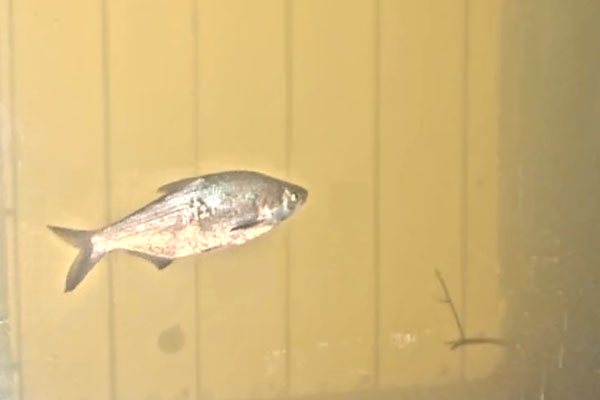 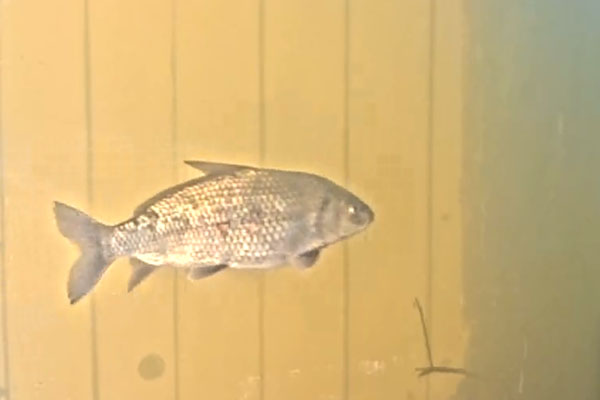 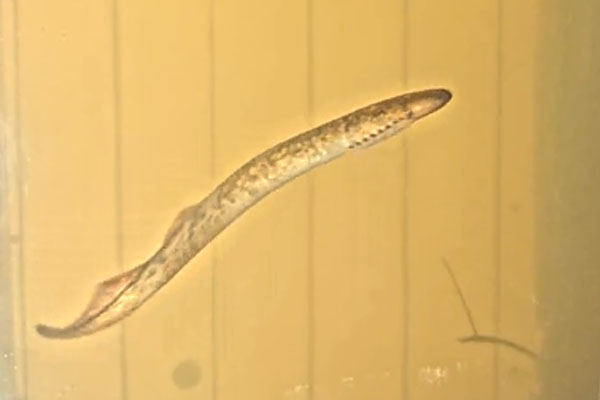 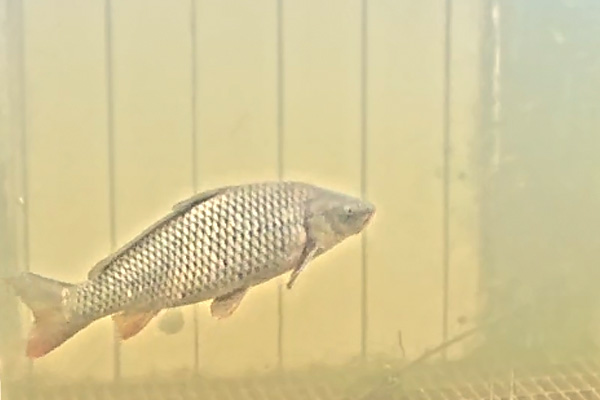 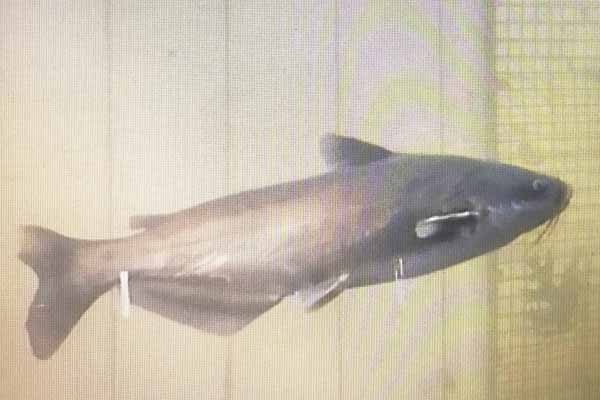 Other species that pass through the fishway:

History of American Shad in Virginia

They’ve been called “America’s Founding Fish” because, in the past, the American shad was one of the Atlantic Coast’s most abundant and economically important fish. Shad were an important food source for indigenous peoples, early colonists, and generations of Virginians. George Washington took advantage of the bountiful Potomac River shad fishery by commercially fishing for shad, which provided both food and income for the Mount Vernon estate. Legend has it that an early shad run in the Schuylkill River (Pennsylvania) in 1778, during the Revolutionary War, fed Washington’s troops that were starving at Valley Forge, which in turn enabled them to fight on and help the United States earn victory. Though there’s little factual proof of that story, it’s a reflection of just how central shad have been to the culture and history of the country, and of Virginia.

Learn more about the History of American Shad
>

As with any fishway, one of the primary objectives is to provide smooth flowing water that attracts fish away from the frothy turbulent waters flowing over the dam. Fishways are positioned and designed to maximize this “attraction flow,” guiding fish into the fishway. Once fish enter the Bosher’s fishway, they negotiate their way through a series of 13 “baffles” and resting pools as they make their ascent. The term “vertical slot” refers to the 16-inch gap in the baffle wall that divides one pool from the next. Fish can easily swim through the vertical slots, gaining 9 inches each time they move from pool to pool. Near the upper end, they pass by a 4-foot wide by 7-foot high counting window before exiting the fishway into the river above the dam.

Learn more about the Bosher’s Dam and Fishway

Learn More About Shad and the James River…

Shad Cam Made Possible by Generous Support From